Born in Milan as Fiorenzo Carpi De Resmini, in 1945 he graduated at the Milan Conservatory, pupil of Arrigo Pedrollo and Giorgio Federico Ghedini; then he was a stable member of Piccolo Teatro di Milano since its founding (1947). 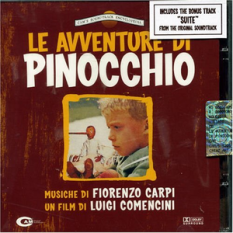 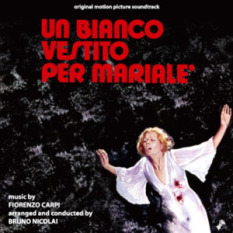 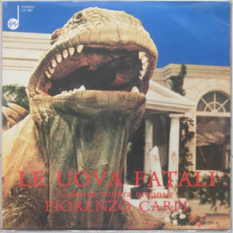