Ketsumeishi (ケツメイシ) .The band got started back in 1993, and settled on the current lineup - four members are Ryo (rapper/MC), Ryoji (vocals), Daizo(rapper/MC) and DJ Kohno – in 1996. According to the band’s website, the name "Ketsumeishi" is based on a herb used as a laxative in traditional Chinese medicine. "Ketsumeishi" is also the Japanese word for "blood brothers". That kind of lighthearted, slightly risque word play, as opposed to macho posing, is a key difference between Japanese rap and the original Stateside article. And like many other Japanese rap groups, Ketsumeishi’s music is based as much on dancehall-style reggae as on hip-hop rhythms. A crucial break for Ketsumeishi was when their track "Kocchi Oide (Move Over Here)" was used as the theme song for automaker Toyota’s "Gazoo.com" online shopping mall. That helped them get a record deal with mid-ranking label Toy’s Factory, and since then Ketsumeishi have released a string of steady-selling singles and albums in which they proclaim their feel-good, party-time philosophy to the accompaniment of their uptempo grooves. The band’s members have also collaborated, either individually or as a group, with J-pop artists such as Hamasaki Ayumi, Chemistry, Ueto Aya and Nao and more recently with Dragon Ash. . 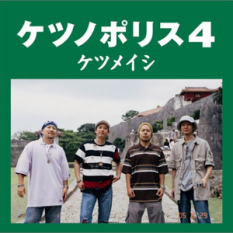 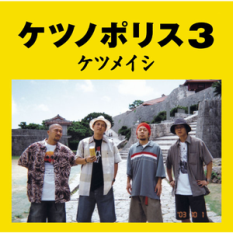 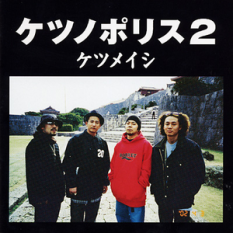 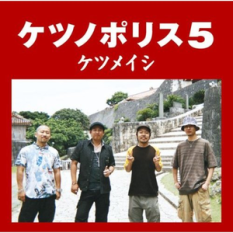 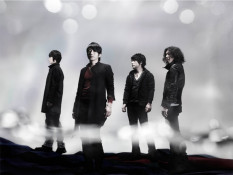 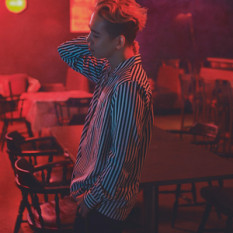 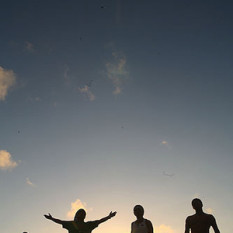 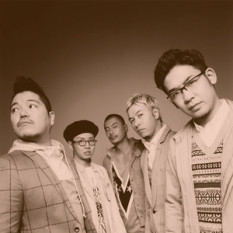