倉木麻衣 (Kuraki Mai, real name 青野麻衣, Aono Mai), born October 28, 1982 in Funabashi, Chiba, is a Japanese pop aka j-pop,and rnb singer. Kuraki has released 13 albums—10 studio albums, 1 English-language album, 2 compilations—and 39 singles and has sold over 15 million records. She also holds the all-time record for being the only Japanese female artist to have had all her singles enter the Top 10 of the Oricon charts.

Before debuting in Japan, GIZA (her label), sent her to Cybersound Studio in Boston to record her US debut single, Baby I Like which she released under the pseudonym Mai-K. In October 1999, she released the English-language album Secret of my heart, but it failed to chart. Two months later, she released her debut Japanese single Love, Day After Tomorrow, which went on to sell over 1.4 million copies. At this time, she was only 16 years old. Since then she has scored 7 #1 albums. Only two of her singles have reached the top position on the Oricon charts, however 12 of them peak at #2. . 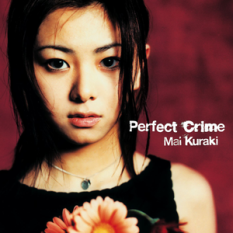 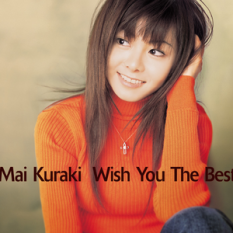 Wish You The Best 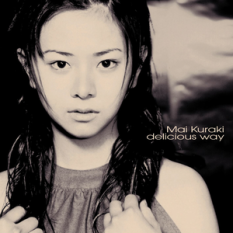 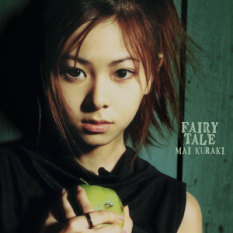 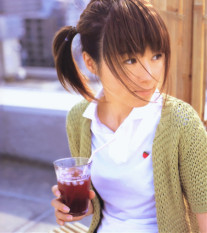 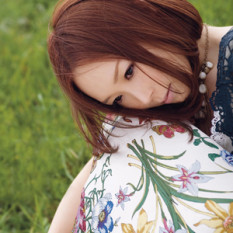 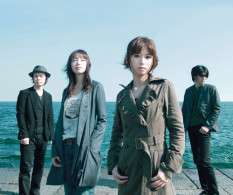 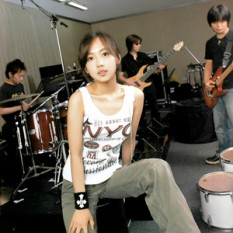