DIR EN GREY is a Japanese metal band formed in Osaka, Japan in 1997 from the disbanded visual kei band La:Sadie's, that have maintained a consistent lineup of 京 (Kyo) on vocals, 薫 (Kaoru) and Die on guitar, Toshiya on bass and Shinya on drums.

Originally a visual kei band, the band has dropped that style since around 2005 when they released their fifth full-length album, Withering to death.. Their musical style is difficult to determine; throughout their releases, they have played styles ranging from pop to death metal. Today, their style can be considered generally a version of metal or, more specifically, progressive metal/alternative metal.

Their fifth full-length album, Withering to death., was the band's first to see distribution outside of Japan. It was released in Europe by GAN-SHIN and the United States by Warcon Enterprises. The band has been signed to FIREWALL DIV., a subdivision of Free-Will under Sony Music, for its entire career so far. They're currently signed to Okami Records for European distribution and The End for United States distribution.

DIR EN GREY, in its earliest form, began as the band of vocalist 京 and drummer Shinya - 廃人黒薔薇族 (haijin kuro bara zoku "Invalid Black Rose Family"). Members and associates of this band formed La:Sadie's, which eventually included four of the band's five current members. La:Sadie's disbanded in 1996. All but the bassist, Kisaki, and former lead guitarist, Shio (replaced by Kaoru), came back together to form Dir en grey. They recruited Toshiya, a bassist from Nagano and previously in the band D†L, and officially formed Dir en grey in February 1997.

In 1998, the band gained major attention by becoming the first indies band to have a single place in the top ten on Japan's Oricon music charts. They played a sold-out performance at Osakajo Hall on December 18, 1999. This remains one of the band's most memorable solo performances to date.

In 2002, the band's [ASIA THE JAPANESE FXXKER FAMILY』tour brought the band their first international performances. The tour took them to several countries in Asia, including China and South Korea. In Shanghai, fans became so excited that authorities attempted to cancel a planned second concert. The band and their management resisted, and the concert was played as scheduled.

The year 2005 was a very significant year in the band's history. Dir en grey played their first non-Asian shows in the spring and summer of that year. TOUR05 It withers and withers was the one that brought the band from Japan to Europe. The band played shows in three European countries - Belgium, France, and Germany. Two of these performances were MTV's Rock im Park and Rock am Ring festivals. Dir en grey also played a solo live concert in Germany on May 28 which sold 3,500 standing-room tickets to Berlin's Columbia Hall in approximately 6 weeks (also rumored as 3 days). The band's album Withering to death. reached #31 on the Official Finnish Album Chart, and the single "CLEVER SLEAZOID" reached #15 on its Singles Chart. These were the first times Dir en grey had placed on a non-Asian music chart.

Throughout 2009 and 2011, the band released a total of three singles that would later be added onto their 8th album (DUM SPIRO SPERO). These singles included 激しさと、この胸の中で絡み付いた灼熱の闇 (December 2nd, 2009), Lotus (January 26, 2011), and Different Sense (June 22nd, 2011). On August 1st, the band had made an open letter on their Facebook page accusing the Japanese government of lying about the levels of radiation caused from the 2011 Tohoku earthquake and tsunami. This led to the creation of the band's "Scream for the Truth" movement, which hoped to result in the correct numbers and truth from the government.

On August 3rd, 2011 the band released their 8th studio album DUM SPIRO SPERO (latin; "While I breathe, I hope"). The material of this album was showcased on the tour of Age Quod Agis throughout Japan, and the Americas. In February of 2012, 京 (Kyo) was diagnosed with vocal nodule dysphonia. This lead to the withdrawal of the band's participation in the Still Reckless tour, and Kyo was required to have surgery performed on his throat.

The band celebrated their first album's (Gauze) 15th anniversary of August 2014 with the Tour14 Psychonnect: Mode of "Gauze"? Japanese tour. The tour included their live performances of the songs featured on Gauze. On August 5th, Dir En Grey announced their 9th studio album, ARCHE, to be released December 10th, 2014. After its release, the band performed two tours: By the Grace of God and The Unstoppable life, which brought the band back to North America; the first time since 2011. 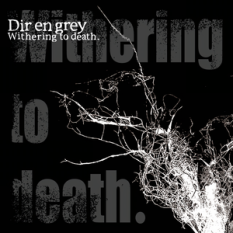 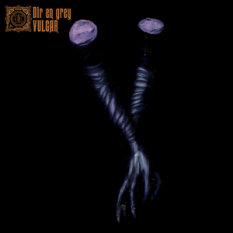 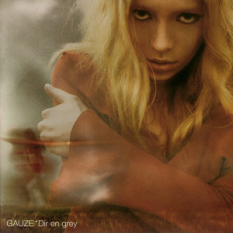 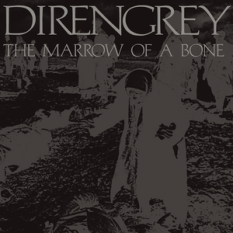 The Marrow Of A Bone 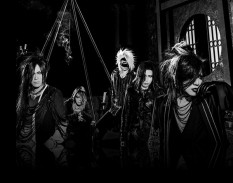 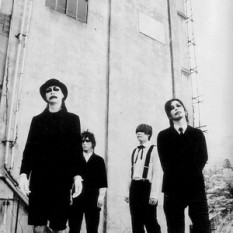 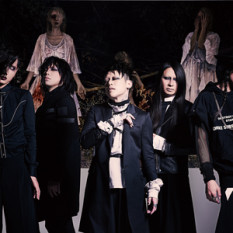 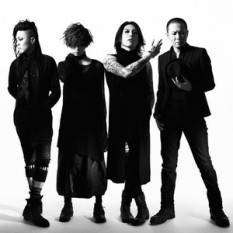 🤗 Where can I find materials for the query "DIR EN GREY"?

You can find information through the best music search engine - Muzlan.top 😊All materials on request "DIR EN GREY" are available on page DIR EN GREY

🤗 Is it possible to listen to tracks on the site on request: "DIR EN GREY"?

Yes of course. You can listen tracks on the page DIR EN GREY

🤗 Is it possible to download tracks on query "DIR EN GREY"?

Yes of course. You can download tracks on the page DIR EN GREY