X (later changed to X JAPAN in 1992 to avoid confusion with the American punk band X) is arguably one of the most influential bands in the history of the Japanese music scene. Formed by childhood friends Yoshiki and Toshi in 1982 at Chiba, Japan, X was originally founded to play high energy rock music. Besides being one of the first Japanese acts to achieve mainstream success while on an independent label, the group is widely credited for pioneering the visual kei movement.

Their early music was speed metal, but later on they acquired a more symphonic metal sound.

Once Yoshiki and Toshi recruited bassist Taiji and guitarists hide and Pata, the band began moving on the indie circuit. They garnished abundant support and fans across Japan with their outrageous dress style.

They used long, dyed hair and leather, along with makeup to make themselves shocking to the people who went to see them. This look, and their musical style of fast, driving metal, mixed with softer ballads, was the defining origin of today's visual kei band.

However, in 1996, after the release of their fifth and final album, DAHLIA, Toshi announced that he was departing from the band, for his own reasons - rumored to do with his wife disliking the band, his time commitment, and their performance of mostly sad, downbeat songs. Rather than go on without Toshi, the following year X JAPAN announced it was breaking up. At the end of the year, they had their final concert. X Japan split up in 1997.

Four months later, May 2, 1998, Hideto "hide" Matsumoto, X Japan's lead guitarist, was found dead, hanged with a towel tied to a doorknob in his Tokyo Apartment. While authorities deem the guitarist's death a suicide, several of hide's friends and colleagues stated that they believed it an accident, this was supported by the fact that there was no suicide note.

However, a new wind has begun to blow for X JAPAN, as Toshi has stated his desire for a reunion for the 25th anniversary of the band's founding.

In March 2007, Toshi announced on his website that he and Yoshiki had recently resumed working together, stating that a "new project" would commence soon. An X Japan reunion was officially confirmed on June 4, 2007, with Yoshiki announcing a tour, as well as a new single (a re-recording of the song "Without You", originally from Yoshiki's 2005 solo album Eternal Melody II) to be underway and that he was in talks with Heath and Pata, regarding their participation. About ten undisclosed guitarists were to fill in for the late hide during concerts.

The band held its first live performance on October 22, 2007, on the rooftop of the shopping center Aqua City in Odaiba, Tokyo, during which a music video for the newly recorded song "I.V." was filmed. "I.V." also appears on the soundtrack of the movie Saw 4.

During 2008 the band made more lives appearances and on May 2 and 3, 2009, the band held two live shows at the Tokyo Dome. Both shows were completely sold out. On May 30, the band did their first live show with Sugizo in Taiwan.

On January 9, 2010 the band made its first public U.S. appearance by shooting four new music videos in Hollywood. [61] The four videos were for Rusty Nail, Jade, Endless Rain and I.V..

On July 1, the band appeared at Club Nokia in Los Angeles where they performed an acoustic version of I.V., and recorded a music video of a new song, Born to be Free.

During the following month, X Japan and Yoshiki were featured in numerous newspapers and websites such as ABC News, the L.A. Times, and Chicago Sun-Times. On August 8th, 2010, X performed at Lollapalooza in Grant Park Chicago, Illinois. 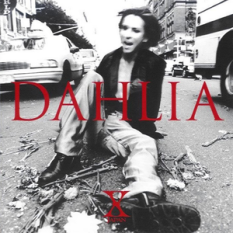 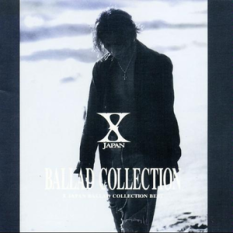 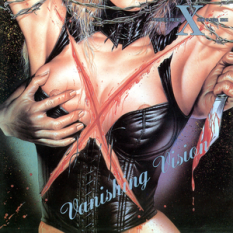 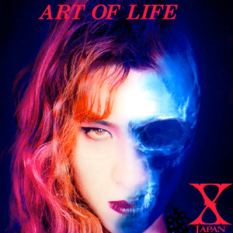 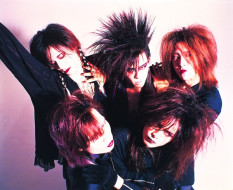 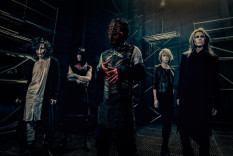 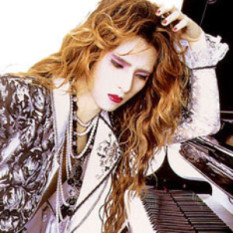 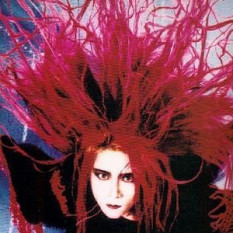 🤗 Where can I find materials for the query "X Japan"?

You can find information through the best music search engine - Muzlan.top 😊All materials on request "X Japan" are available on page X Japan

🤗 Is it possible to listen to tracks on the site on request: "X Japan"?

Yes of course. You can listen tracks on the page X Japan

🤗 Is it possible to download tracks on query "X Japan"?

Yes of course. You can download tracks on the page X Japan