The band released two albums, "Give Me a Wall" (2006) and "Life Processes" (2008) before going on an indefinite hiatus in August 2008. The band founded the record label Dance to the Radio initially to distribute their own recordings, but has since released albums from The Pigeon Detectives and Grammatics.

Their sound was characterized by trebly guitars and abstract, cryptic lyrics. Up until 2007's "Don't Be A Doctor", songs were named for the order they were written in (One, Two, Three, Four, etc.). Their image is characterized by wearing identical t-shirts, with their exclamation mark emblem emblazoned on them. They are currently on hiatus.

In early 2005 they released a split single ("Nine") with fellow Leeds band This Et Al. This was followed up with a double A-side ("Thirteen" / "Fourteen") in August 2005.

In January 2006 ¡Forward, Russia! released "Twelve" which reached Number 36 in the UK Charts.

The band self-released their debut album ("Give Me A Wall") on May 15th 2006, on guitarist Whiskas' Dance To The Radio label.

¡Forward, Russia! are a regular feature on the live circuit, playing sell-out headline tours and major support (with Editors and We Are Scientists for example). They have also appeared at several European festivals (including Reading/Leeds in the UK) and in March 2006 they played at SXSW in Austin, Texas. They are renowned for their energetic shows, such as singer Tom hurling himself from one end of the stage to another.

Their recent appearance at MTV2's Brand Spanking New event was aired on May 8th.

The band's second album Life Processes was released on 14 April 2008, proceeded by the single "Breaking Standing" on 9 April.

On 13 August 2008, the band announced on their website that they would go on indefinite hiatus after a concert on 17 October. Among the reasons given were Katie moving to Nottingham to take an art class, Tom's interest in record production, the bungled release of Life Processes and the band's lack of interest in touring and recording. Whiskas now plays guitar with the band Duels. . 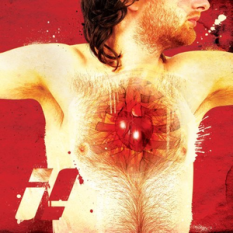 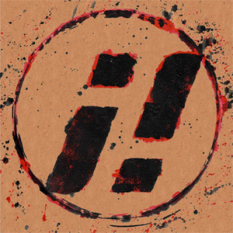 Give Me a Wall 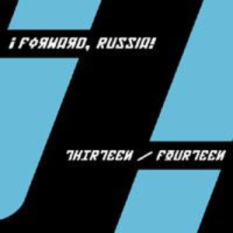