The violoncello (abbreviated to cello) is a bowed string instrument. A person who plays a cello is called a cellist. The cello is used as a solo instrument, in chamber music, and as a member of the string section of an orchestra.

There are numerous cello concertos - where a solo cello is accompanied by an orchestra - notably 25 by Vivaldi, 12 by Boccherini, 3 by C.P.E. Bach, 2 by Franz Joseph Haydn, 2 by Saint-Saëns, 2 by Dvořák, and one each by Robert Schumann, Edouard Lalo and Elgar. Beethoven's Triple Concerto for Cello, Violin and Piano and Brahms' Double Concerto for Cello and Violin are also part of the concertante repertoire although in both cases the cello shares solo duties with at least one other instrument. Moreover, several composers wrote large-scale pieces for cello and orchestra, which are concertos in all but name. The most important are Richard Strauss' tone poem Don Quixote, Tchaikovsky's Variations on a Rococo Theme, Bloch's Schelomo and Bruch's Kol Nidrei.

There are also many sonatas for cello and piano. Those written by Beethoven, Mendelssohn, Chopin, Brahms, Grieg, Rachmaninoff, Debussy, Shostakovich, Prokofiev and Benjamin Britten are the most famous. 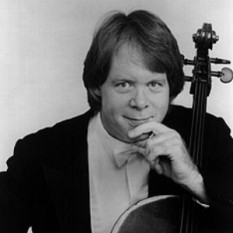 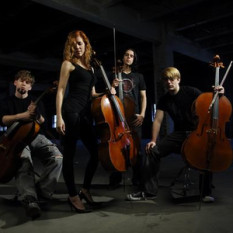 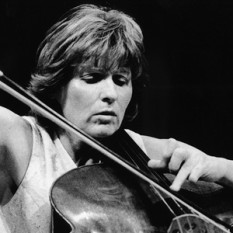 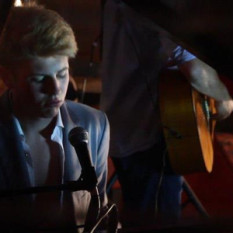 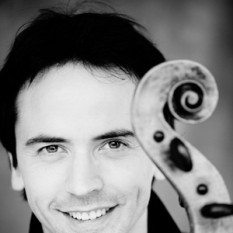 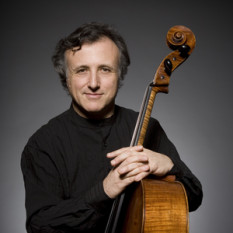 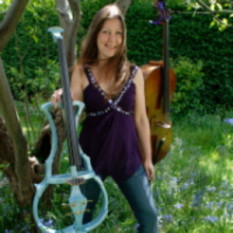 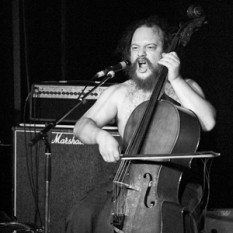 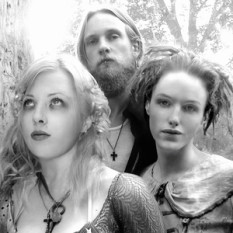 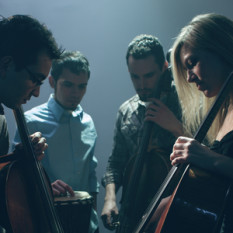 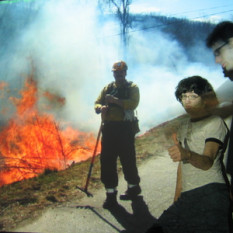 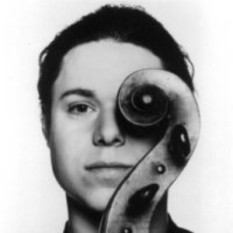 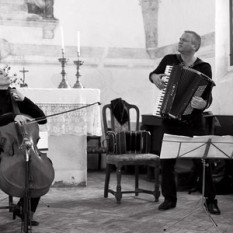 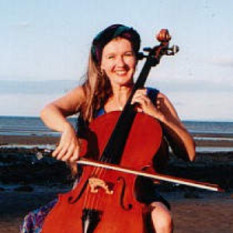 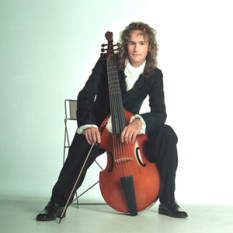 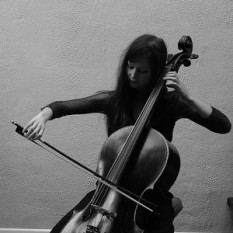 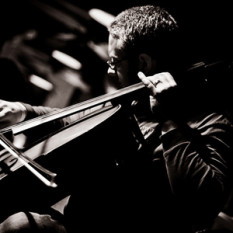 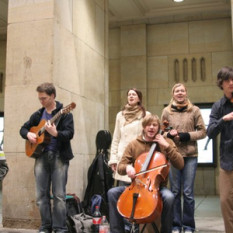 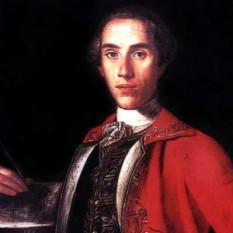 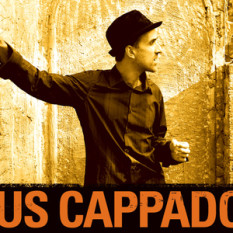 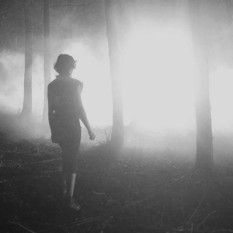 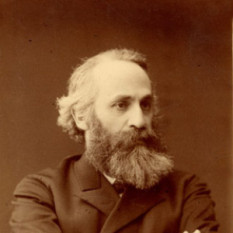 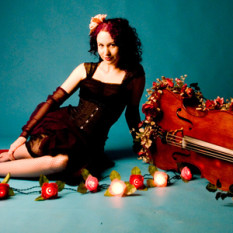 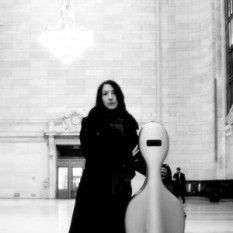 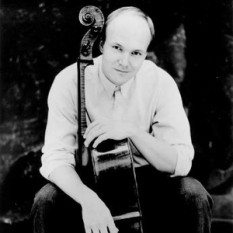 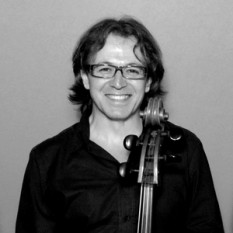 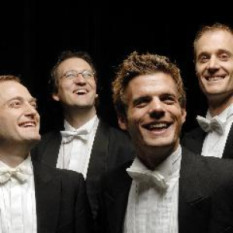 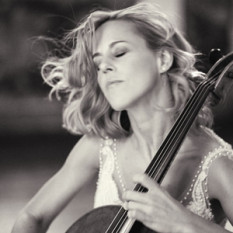 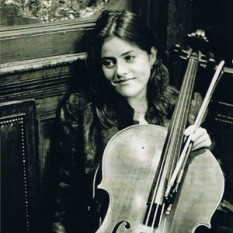 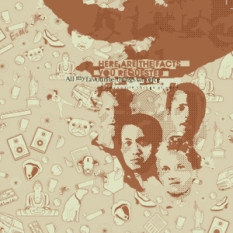 Here Are The Facts You Requested
Site settings