Classic rock was originally conceived as a radio station programming format which evolved from the album oriented rock (AOR) format in the early-1980s. In the United States, this rock music format now features a large playlist of songs ranging from the 1960s, 1970s, 1980s and early 1990s, with some stations including a limited number of current releases.

The classic rock stations recreate the sound of Album Oriented Rock (AOR) stations of the 60s-90s (although usually with a much more limited playlist) and appeal mainly to adults, rather than teenagers. Some classic-rock stations also play a limited number of current releases which are stylistically consistent with the station's sound, such as fitting the vibe of the other rock music. . 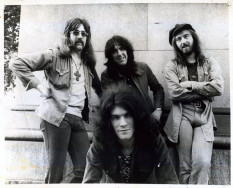 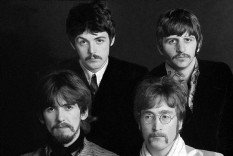 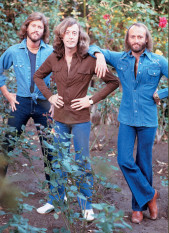 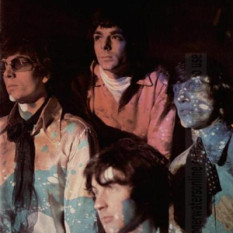 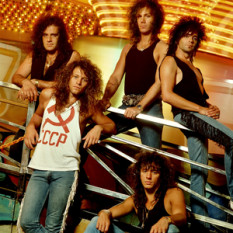 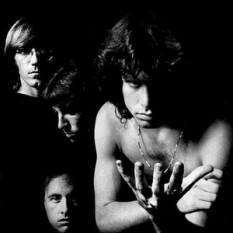 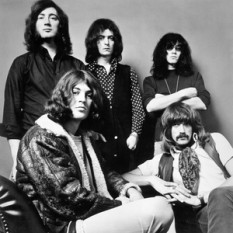 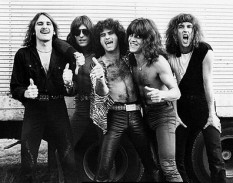 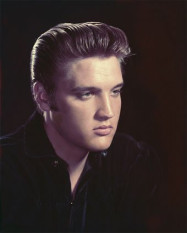 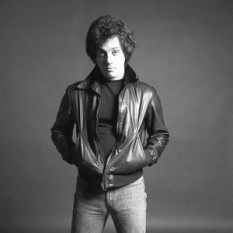 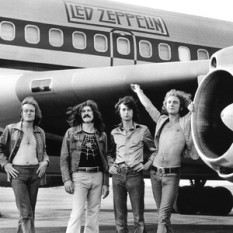 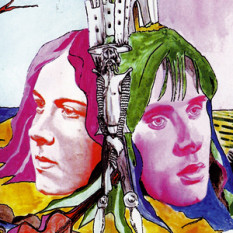 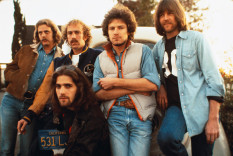 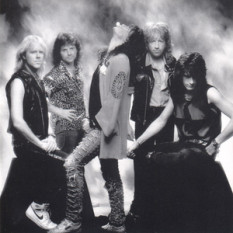 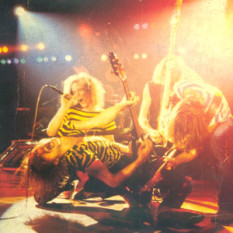 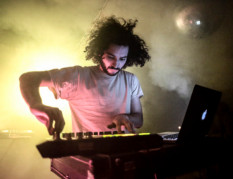 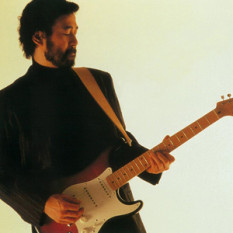 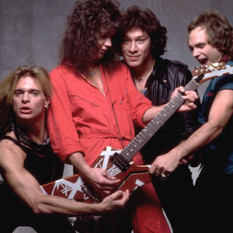 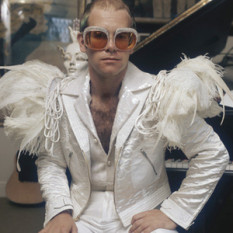 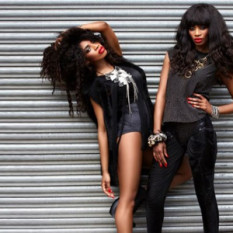 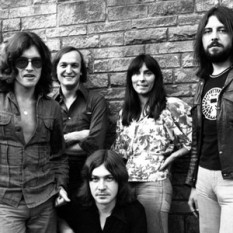 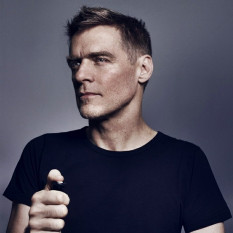 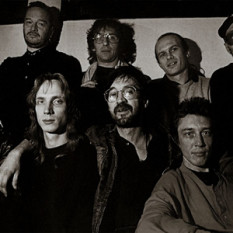 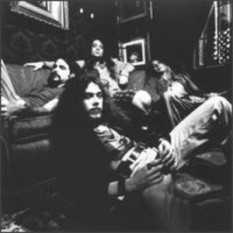 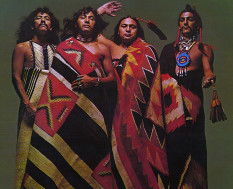 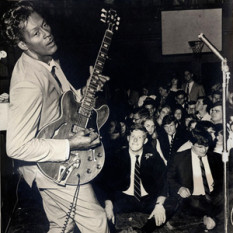 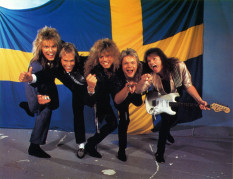 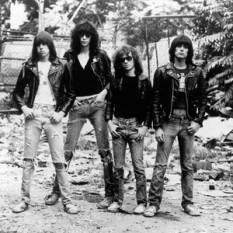 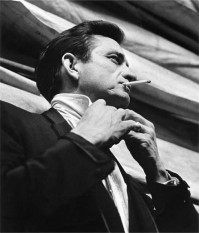 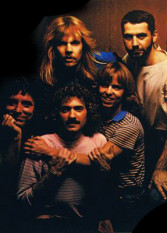