Eurodisco is a form of dance oriented secular music that is emerged during the 1970s. Its stylistic origins lay in such American born music styles as Disco, Jazz, and Rock. While somes songs/artists have had success in the U.S. and to a lesser extent the UK, it is mainly prevalent in Central and Eastern European countries. Eurodisco reached its mainstream popularity between 1984-1986. Since then, it has become a popular, more underground style of Dance music. Beginning in the mid 2000s, a revival of Eurodisco started. . 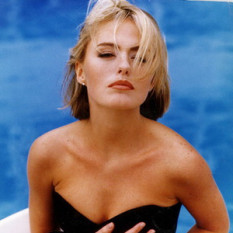 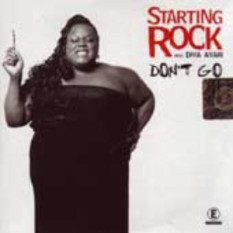 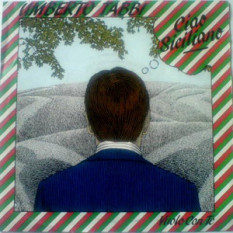 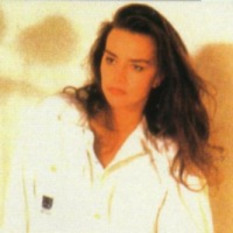 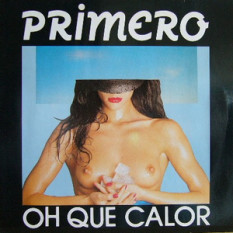 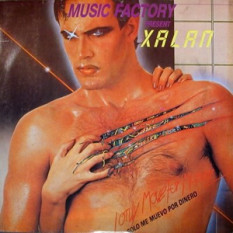 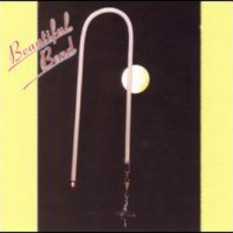 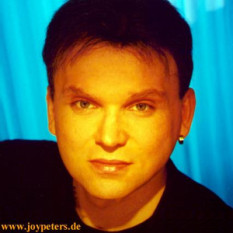 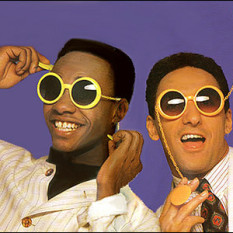 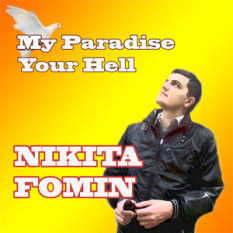 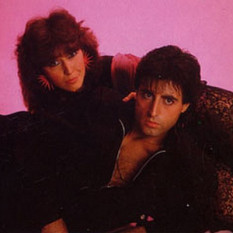 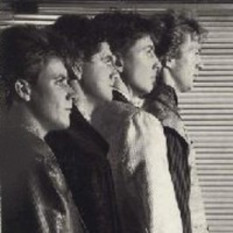 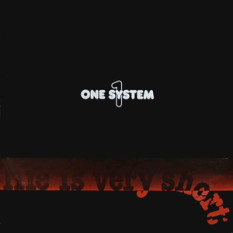 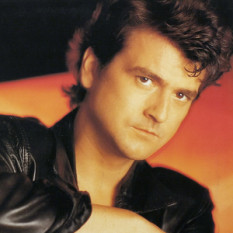 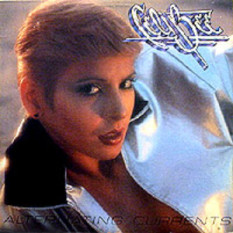 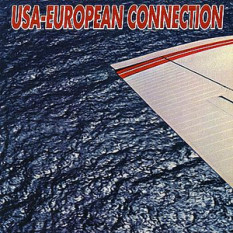 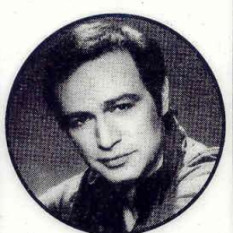 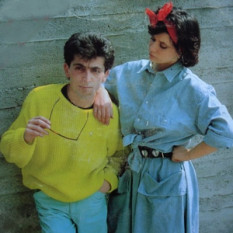 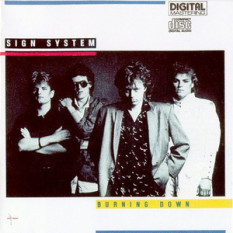 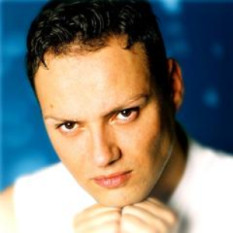 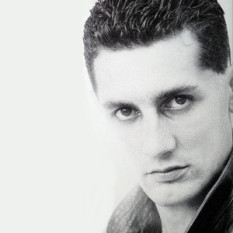 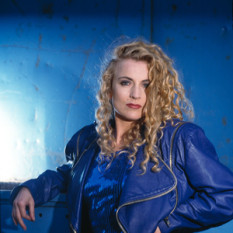