Peace punk/Anarcho-punk is a faction of the punk subculture that consists of bands, groups and individuals promoting anarchist politics.

Although not all punks support anarchism, the ideology has played a significant role in the punk subculture, and punk has had a significant influence on the expression of contemporary anarchism[]. The term anarcho-punk is sometimes applied exclusively to bands that were part of the original anarcho-punk movement in the United Kingdom in the late 1970s and early 1980s, such as Crass, Conflict, Flux of Pink Indians, Subhumans, Poison Girls and Oi Polloi. Some use the term more broadly to refer to any punk music with anarchist lyrical content. This broader definition includes crust punk bands, such as Nausea, and d-beat bands, such as Discharge. The term may also include American hardcore punk bands, such as MDC, folk punk artists such as This Bike is a Pipe Bomb, or artists in other sub-genres.

Anarcho-punk has been highlighted as one of the social phenomena which took anarchism in the direction of "lifestylism". Some argue that style became an essential ingredient of the movement, sometimes obscuring other factors, although others would reply that the performers who aligned themselves with anarcho-punk in fact embraced a wide diversity of approaches in both format and ideas. This would appear to be borne out by the range of anarcho-punk artists and performers. As well, it is often argued that the fashion was simply representative of the ethics associated with anarchism, such as anti-corporate, do-it-yourself beliefs.
. 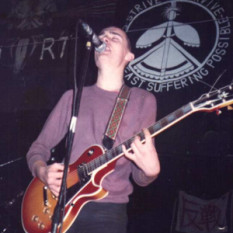 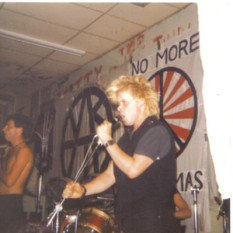 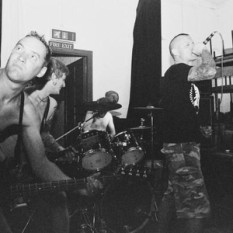 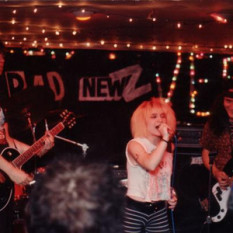 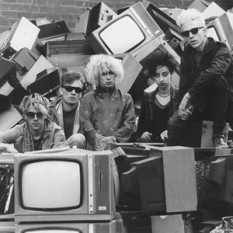 Flowers In The Dustbin 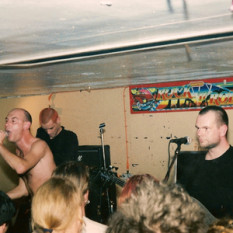 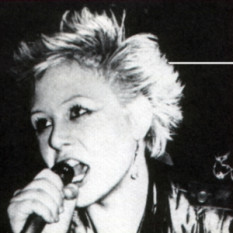 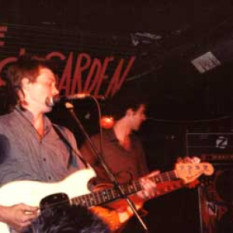 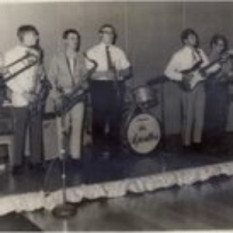 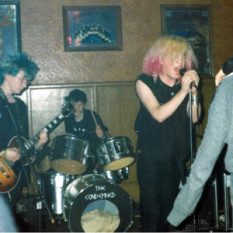 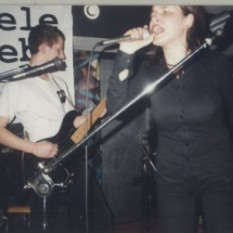 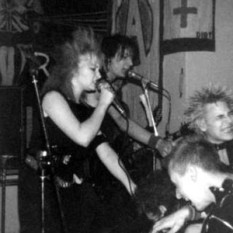 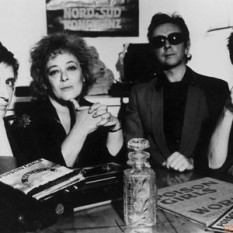 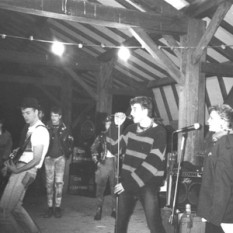 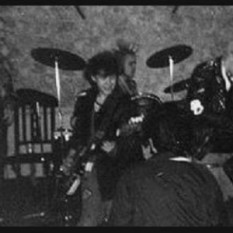 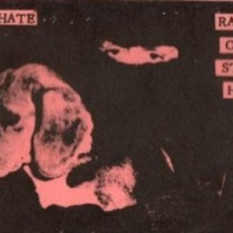 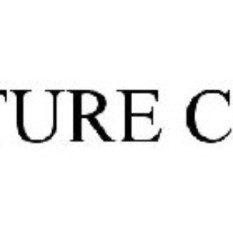 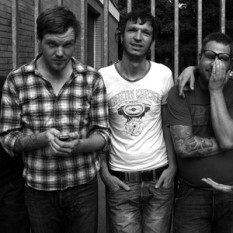 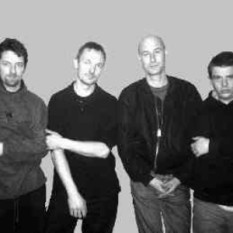 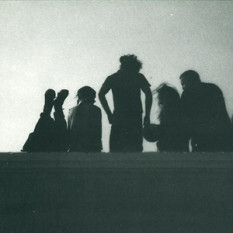 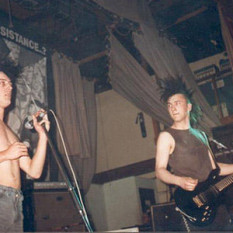 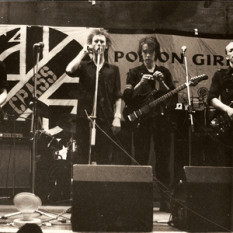 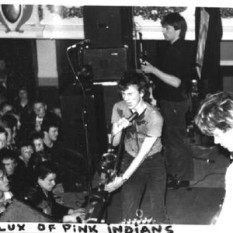 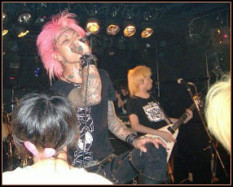 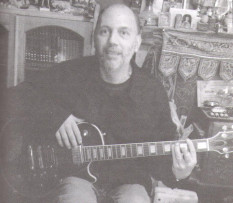 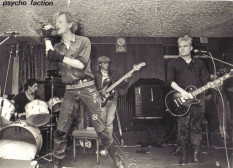 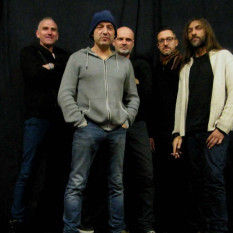