Post-rock is a subgenre of rock music characterized by the influence and use of instruments commonly associated with rock, but using rhythms and "guitars as facilitators of timbre and textures" not traditionally found in rock. Post-rock bands are often without vocals.

The post-rock sound incorporates characteristics from a variety of musical genres, including ambient, jazz, electronica, and experimental. Post-rock compositions often make use of repetition of musical motifs and subtle changes with an extremely wide range of dynamics. In some respects, this is similar to the music of Steve Reich, Philip Glass and Brian Eno, pioneers of minimalism.

Typically, post-rock pieces are lengthy and instrumental, containing repetitive build-ups of timbre, dynamics and texture. When vocals are included the use is typically non-traditional: some post-rock bands employ vocals as purely instrumental efforts and incidental to the sound, rather than a more traditional use where "clean", easily-interpretable vocals are important for poetic and lyrical meaning. When present, post-rock vocals are often soft or droning and are typically infrequent or present in irregular intervals.

In the late 1990s, Chicago was the home base for a variety of post-rock associated performers. Both John McEntire of Tortoise and Jim O'Rourke of Brise-Glace and Gastr del Sol were important producers for many of the groups. One of the most eminent post-rock locales is Montreal, where Godspeed You! Black Emperor and similar groups, including Silver Mt. Zion, Do Make Say Think, and Fly Pan Am record on Constellation Records, a notable post-rock record label. 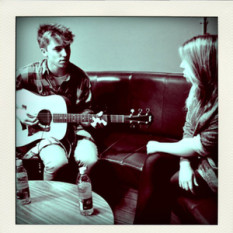 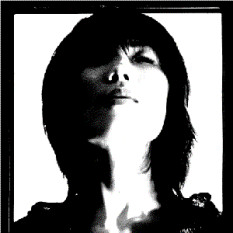 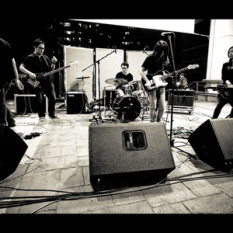 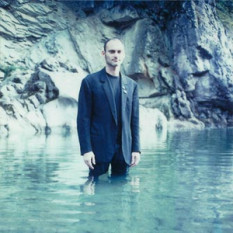 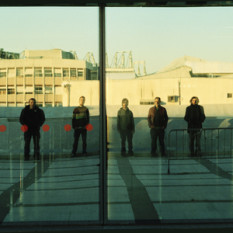 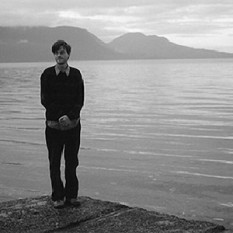 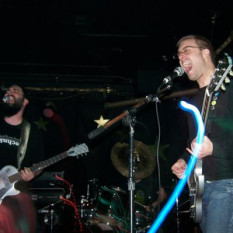 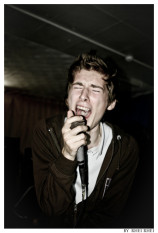 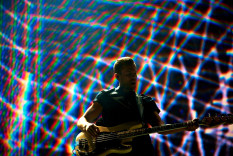 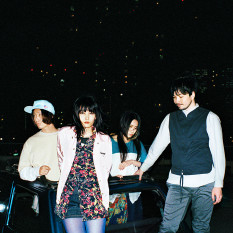 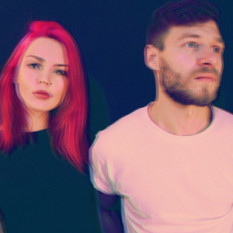 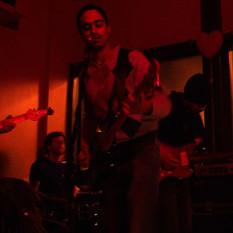 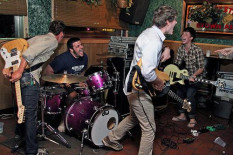 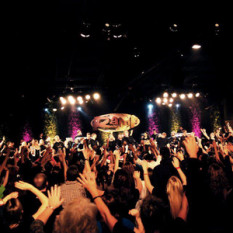 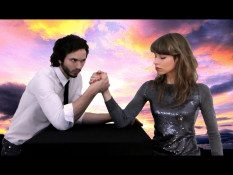 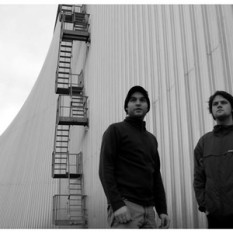 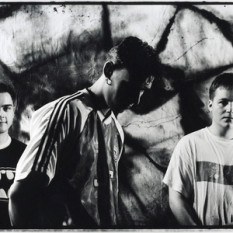 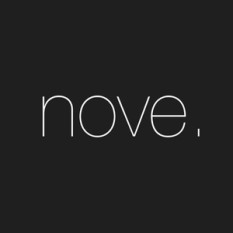 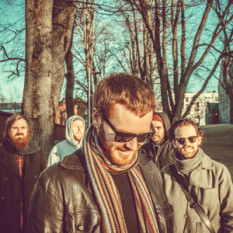 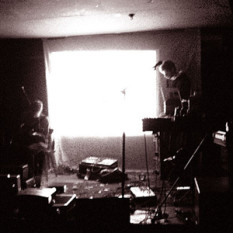 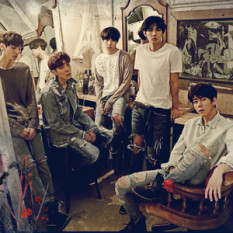 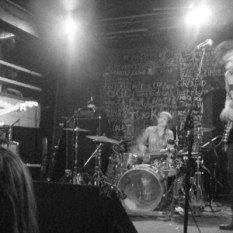 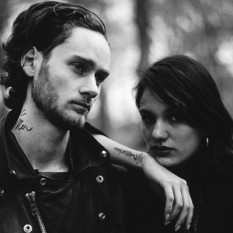 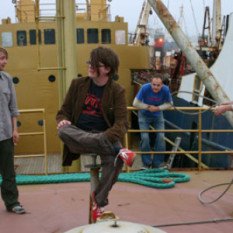 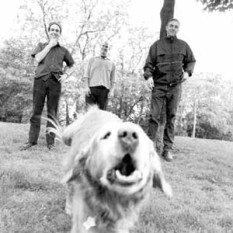 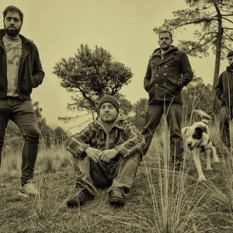 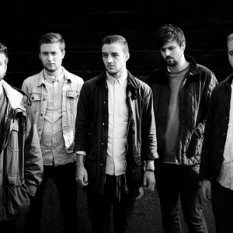 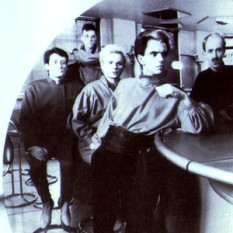 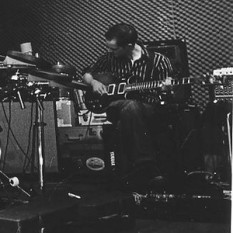 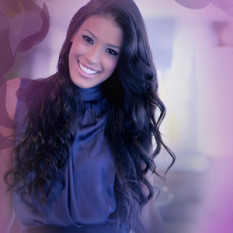