A troubadour was a composer and performer of Old Occitan lyric poetry during the High Middle Ages (1100–1350). Since the word troubadour is etymologically masculine, a female troubadour is usually called a trobairitz.

The troubadour school or tradition began in the late 11th century in Occitania, but it subsequently spread into Italy, Spain, and even Greece. Under the influence of the troubadours, related movements sprang up throughout Europe: the Minnesang in Germany, trovadorismo in Galicia and Portugal, and that of the trouvères in northern France. Dante Alighieri in his De vulgari eloquentia defined the troubadour lyric as fictio rethorica musicaque poita: rhetorical, musical, and poetical fiction. After the "classical" period around the turn of the 13th century and a mid-century resurgence, the art of the troubadours declined in the 14th century and eventually died out around the time of the Black Death (1348).

The texts of troubadour songs deal mainly with themes of chivalry and courtly love. Most were metaphysical, intellectual, and formulaic. Many were humorous or vulgar satires. Works can be grouped into three styles: the trobar leu (light), trobar ric (rich), and trobar clus (closed). Likewise there were many genres, the most popular being the canso, but sirventes and tensos were especially popular in the post-classical period, in Italy and among the female troubadours, the trobairitz.

The earliest troubadour whose work survives is Guilhèm de Peitieus, better known as Duke William IX of Aquitaine (1071–1126). Peter Dronke, author of The Medieval Lyric, however, believes that "[his] songs represent not the beginnings of a tradition but summits of achievement in that tradition." His name has been preserved because he was the Duke of Aquitaine, but his work plays with already established structures; Eble II of Ventadorn is often credited as a predecessor, though none of his work survives. Orderic Vitalis referred to William composing songs about his experiences on his return from the Crusade of 1101 (c. 1102). This may be the earliest reference to troubadour lyrics. Orderic also provides us (1135) with what may be the first description of a troubadour performance: an eyewitness account of William of Aquitaine. 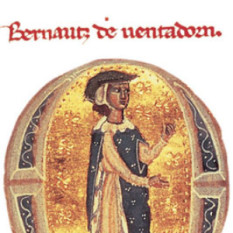 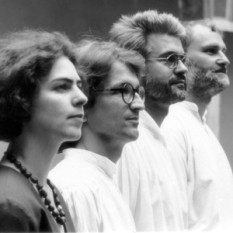 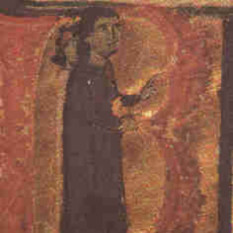 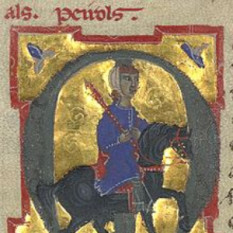 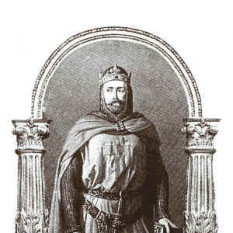 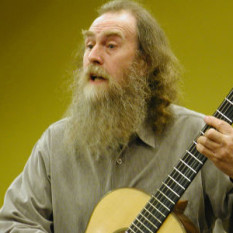 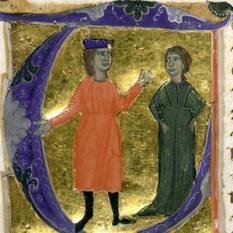 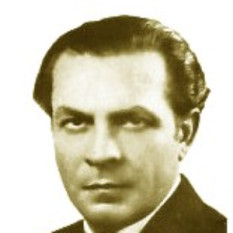 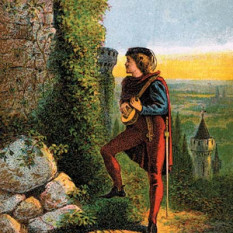 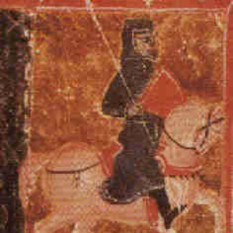 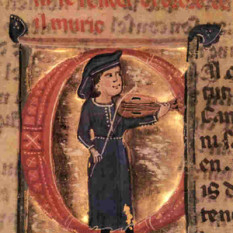 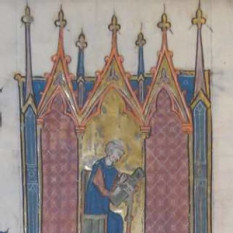 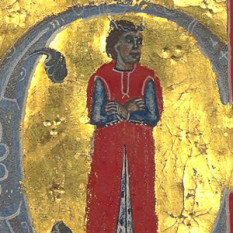 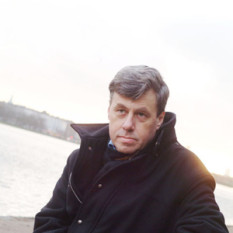 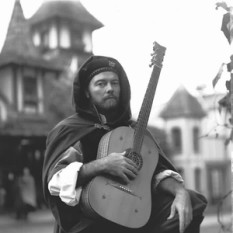 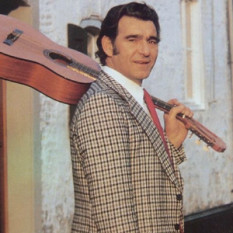 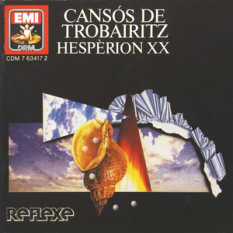 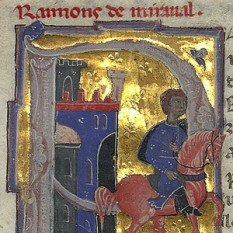 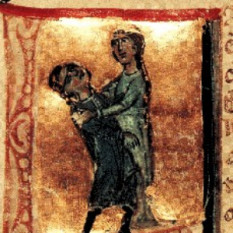 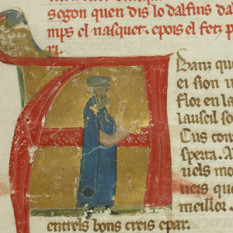 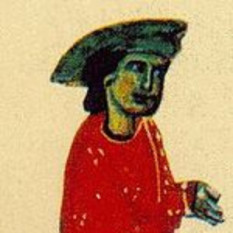 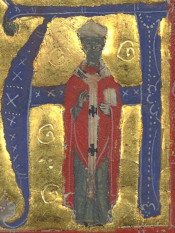 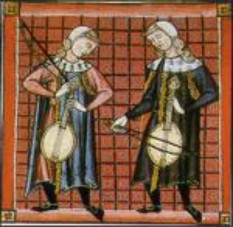 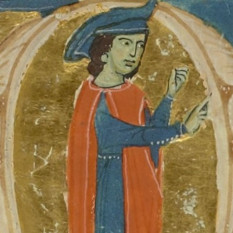 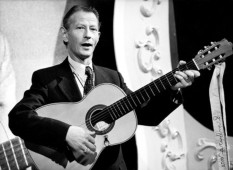 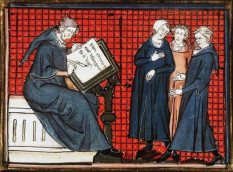