The album was well-received by the press and music community and featured in such publications as Textura, Cuemix-magazine, Tokafi, Cylic Defrost, Subba-cultcha, Organ Mag with The Silent Ballet calling the album 'a promising start to what ought to be a brilliant career' and Record Collector comparing Bruno's precision work to that of Four Tet and features on BBC introducing and MySpace's best music. The band spent the last two years touring their first live shows, promoting our debut album "Lylac" with shows in the UK, US, Portugal and showcases on festival like SXSW and Exit festival and signed their remix album to UK Audiobulb Records, which included an original song and remixes spawned out of Lylac's textures with Drowned in Sound calling the album 'notably coherent and engaging' unlike other remix records" and featuring relevant ambient music artists like Taylor Deupree, Keith Kenniff, former Slowdive member Simon Scott among many others that Bruno personally invited to work on his music. 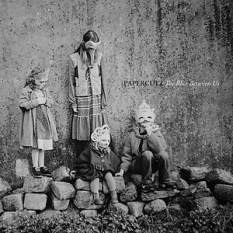 The Blur Between Us 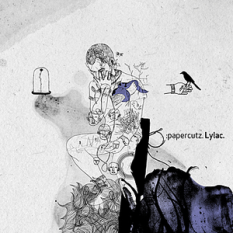 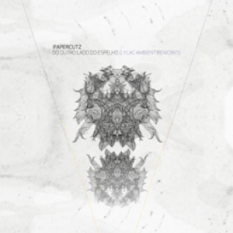 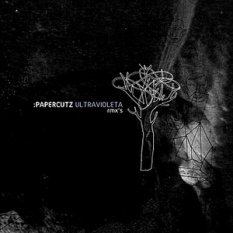