Officially named :(, however often typeset as "colonopenbracket" due to character restrictions and pronunciation purposes.

:( is the musical pseudonym for the Scottish artist Marty J Milne, based in Aberdeen, Scotland. :( performed prominently as a band through 2006 and 2007 (with various line up changes, however all recorded efforts were completed solely by Marty, with the exception of the First Blood E.P. which included sampled live drums by Adam Florence) Often incorrectly described as nintendocore or 8bit, :( calls themselves a "fakebit" band because their sound is not true chiptune. They have received some press coverage including articles in NME & Rock Sound. To date, :( have released one EP, "First Blood" (November 2006) and one full length album, “Kawaii” (February 2009) (published on a Japanese record label, its import-only status fueled :(’s cult status).

:('s 2nd album "World Wide Web arrived as a download only on Xmas day 2011, which can be downloaded from http://colonopenbracket.bandcamp.com/ 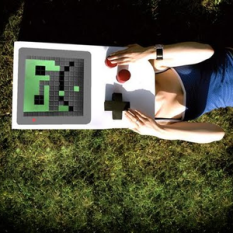 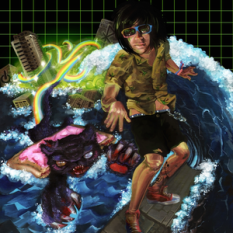 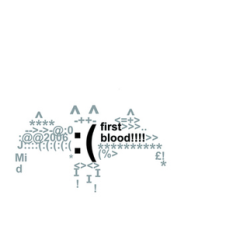 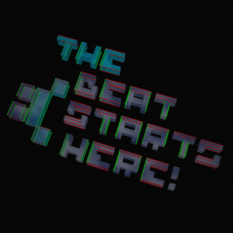