Since 2000, Hoshino has led the instrumental band Sakerock, where he plays marimba and guitar. They released over ten albums. As a solo artist, he debuted with his first album Baka no Uta on 23 June 2010. His first physical single, "Kudaranai no Naka ni" (number 17 on the Oricon charts), was released on 2 March 2011 and the subsequent singles: "Film", "Yume no Soto e", "Shiranai" (2012), and "Gag" (2013) all charted in the top 10. His second album, Episode, released on 28 September 2011, peaked at number 5, while his third album Stranger, released on 1 May 2013, at number 2 of Oricon. Since 2011, he's been co-hosting a program broadcasted via Ustream called Sake no Sakana (サケノサカナ) together with Ichirō Yamaguchi of Sakanaction.

Hoshino's movie debut, Lee Sang-il's 69, was an adaptation of the Ryū Murakami novel of the same name. He previously acted in various television dramas and stage plays. In 2012, he debuted as a voice actor, voicing Buddha in the original video animation (OVA) adaptation of Hikaru Nakamura's manga Saint Young Men, and also provided a theme song called "Gag" for its 2013 theatrical version, where he reprised his role. He's set to play the lead character in Masahide Ichii's Blindly in Love (箱入り息子の恋 Hakoiri Musuko no Koi) (to be released on 8 June 2013) alongside Kaho, and star in the new Sion Sono film Why Don't You Play in Hell?, due to be released on 28 September 2013.

On 22 December 2012, Hoshino was diagnosed with subarachnoid hemorrhage and underwent surgery. He officially returned to public life on 28 February 2013 with his appearance at the Tokyo J-Wave Awards. . 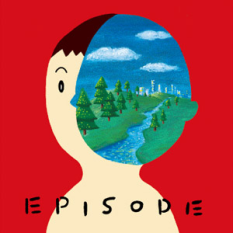 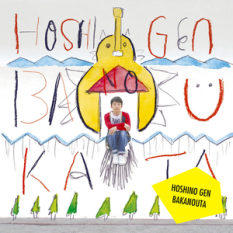 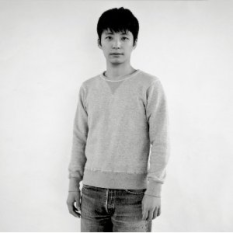 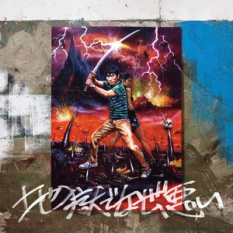