Aimer (エメ, pronounced eh-meh), born July 9, 1990 in Kumamoto, Japan, is a Japanese recording artist signed to DefSTAR RECORDS and attached to the talent agency FOURseam. She played piano in elementary school and picked up the guitar in junior high school. She writes music in both Japanese and English and has a good command of English from her experiences living abroad.

Aimer received rave reviews from fans after performing "Poker Face" during a live broadcast on USTREAM, which led her to include the song in her second single, Re:pray / 寂しくて眠れない夜は, released December 14, 2011. "Re:pray was also chosen as the 29th ending theme for the anime series Bleach.

Aimer released her debut full-length album Sleepless Nights on October 3, 2012. She went on to release more singles and an EP After Dark in 2013. She released her second album Midnight Sun on June 25, 2014, featuring the single "RE: I AM," which was used as the ending theme for the penultimate episode of Mobile Suit Gundam Unicorn.

On September 3, 2014, Aimer released her fourth EP, 誰か、海を。 EP. Its title track was used as the ending theme of the anime series 残響のテロル (Zankyou no Terror, also known as Terror in Resonance). The song was produced by 菅野よう子, who composed the soundtrack for the series. The EP also features collaborations with 阿部真央, 永野亮, and Yuuki Ozaki (from Galileo Galilei) who performed the show's opening theme, "Trigger."

Aimer released her 8th single, "Brave Shine," on June 3, 2015. This song was used as the second opening theme to the anime series Fate/stay night: Unlimited Blade Works. She released her third full-length album, DAWN, on July 29, 2015. . 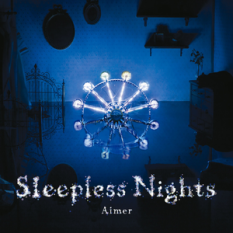 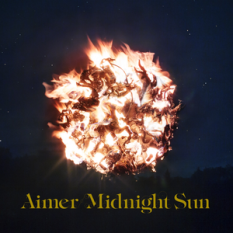 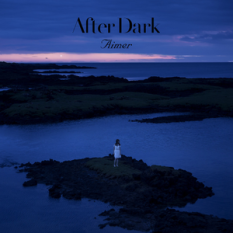 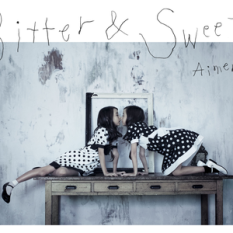 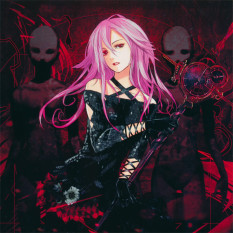 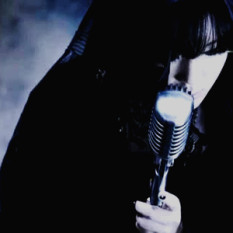