There are many arists sharing the same name Da:

3.)The name "da" is also used by the acoustic instrumentalist, Jacob Kimasu, who plays touhou arrangements under the alias Forest306. You can find out more about him and view his latest releases and updates at his blog: http://tohoguitar.blog51.fc2.com/ (Japanese). 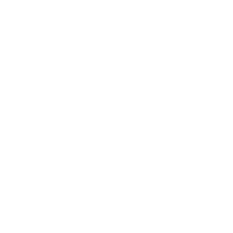 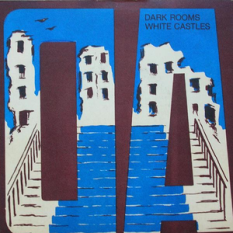 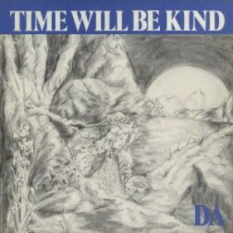